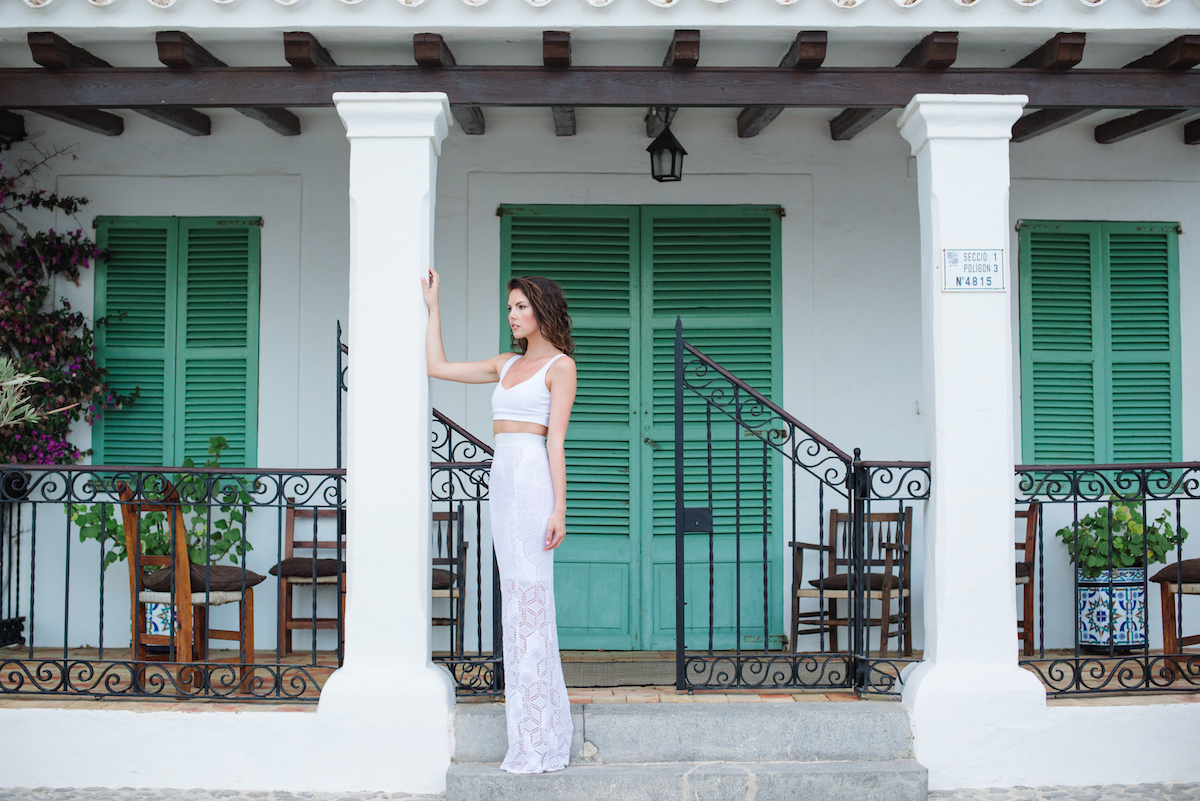 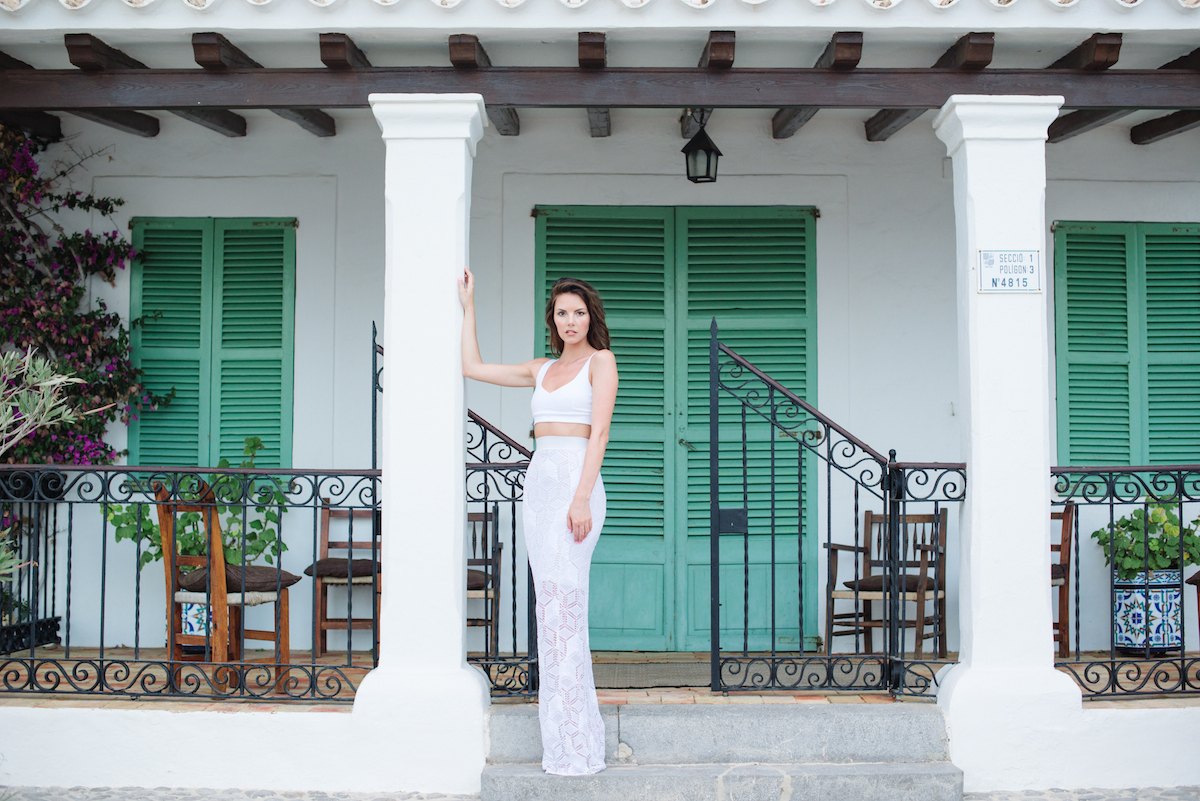 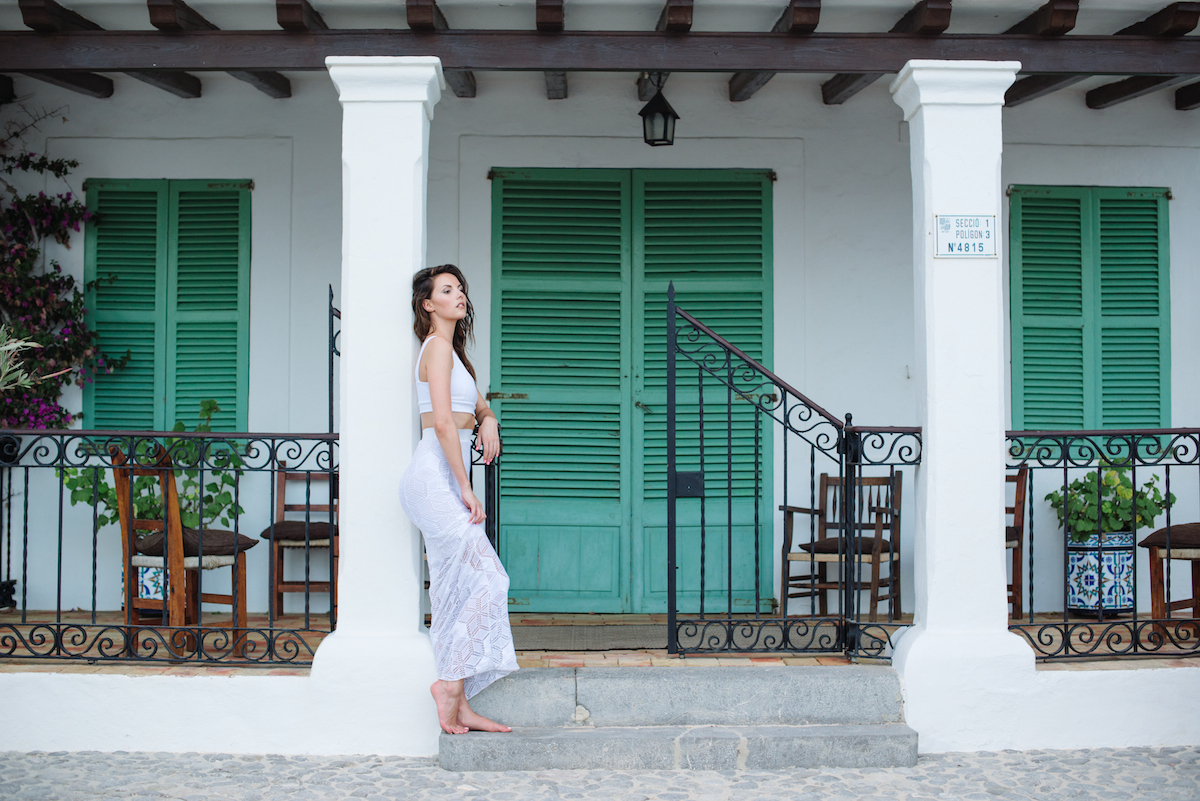 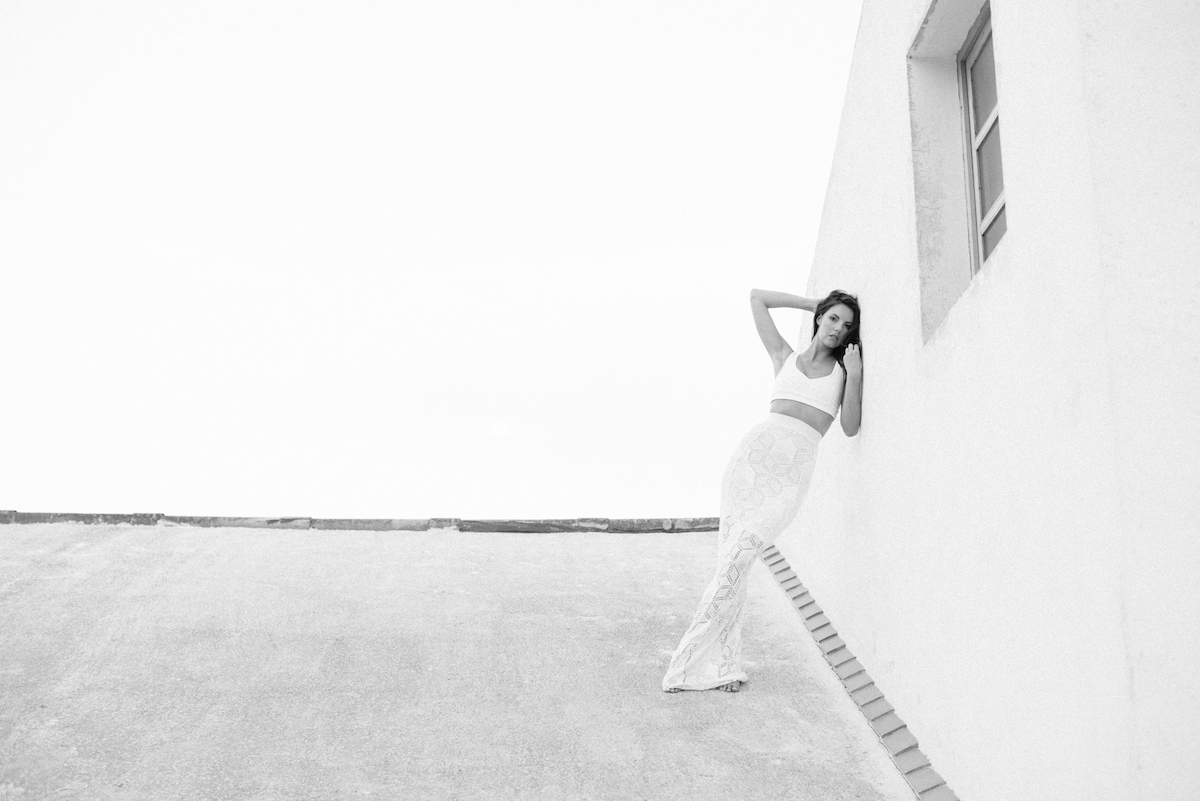 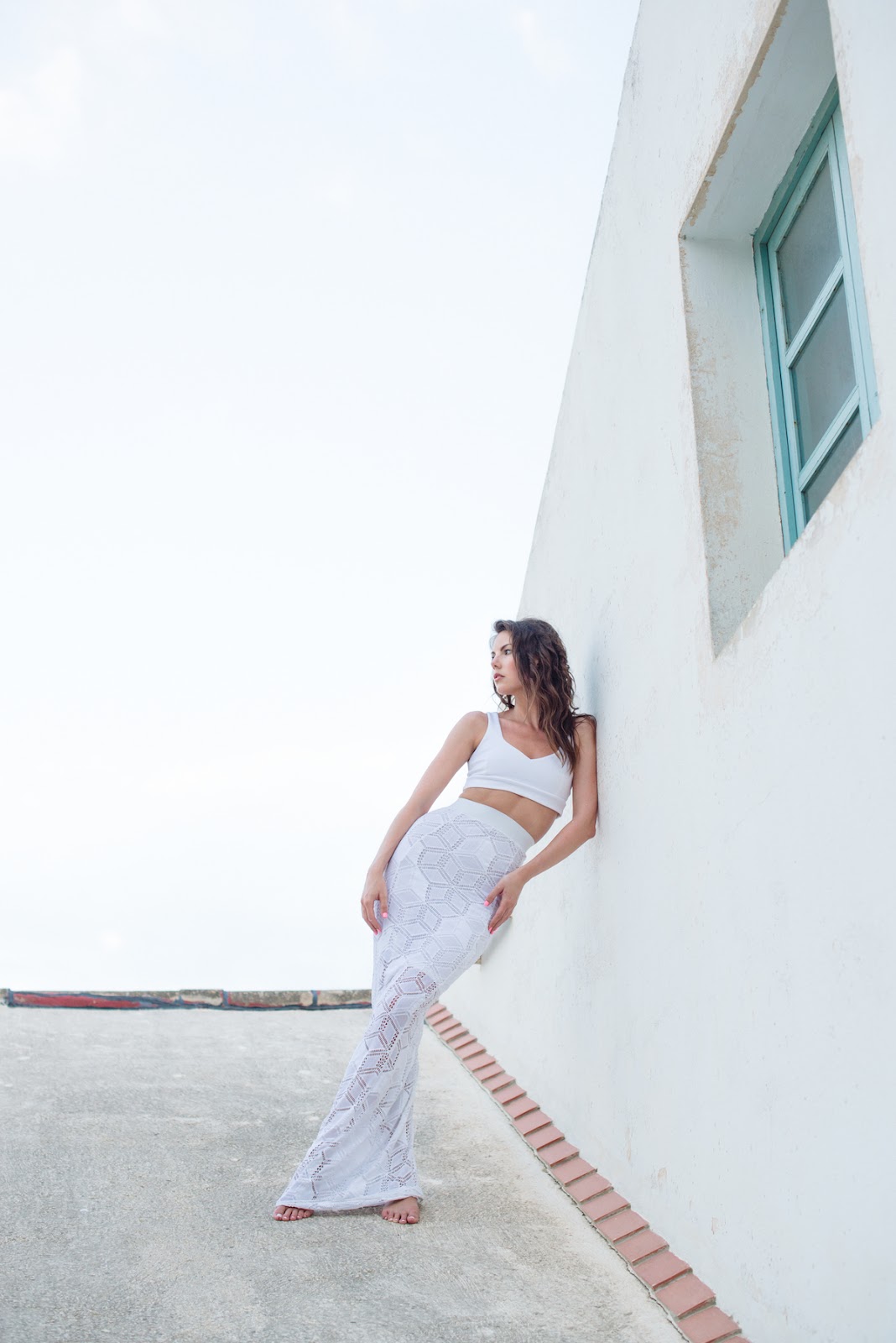 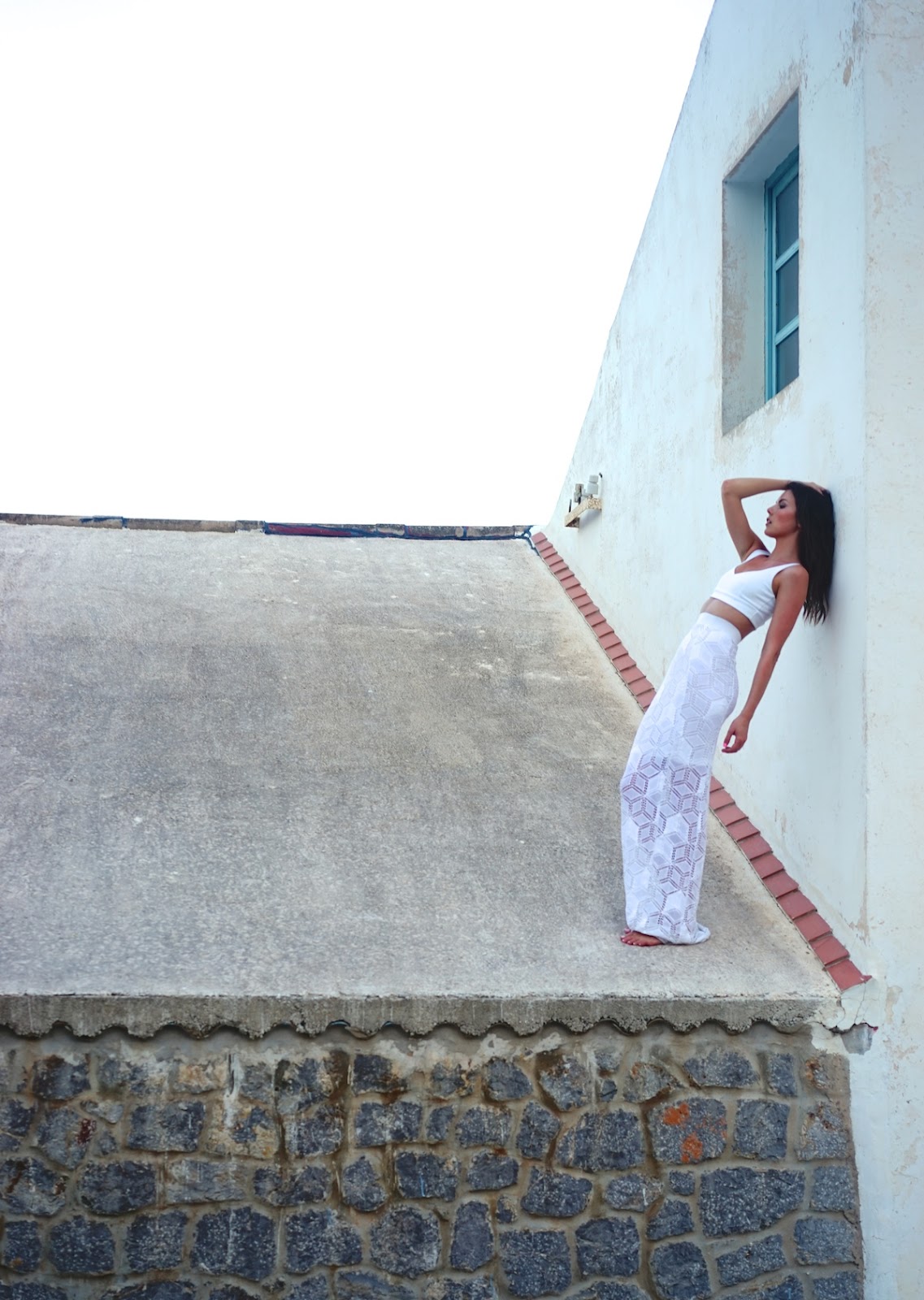 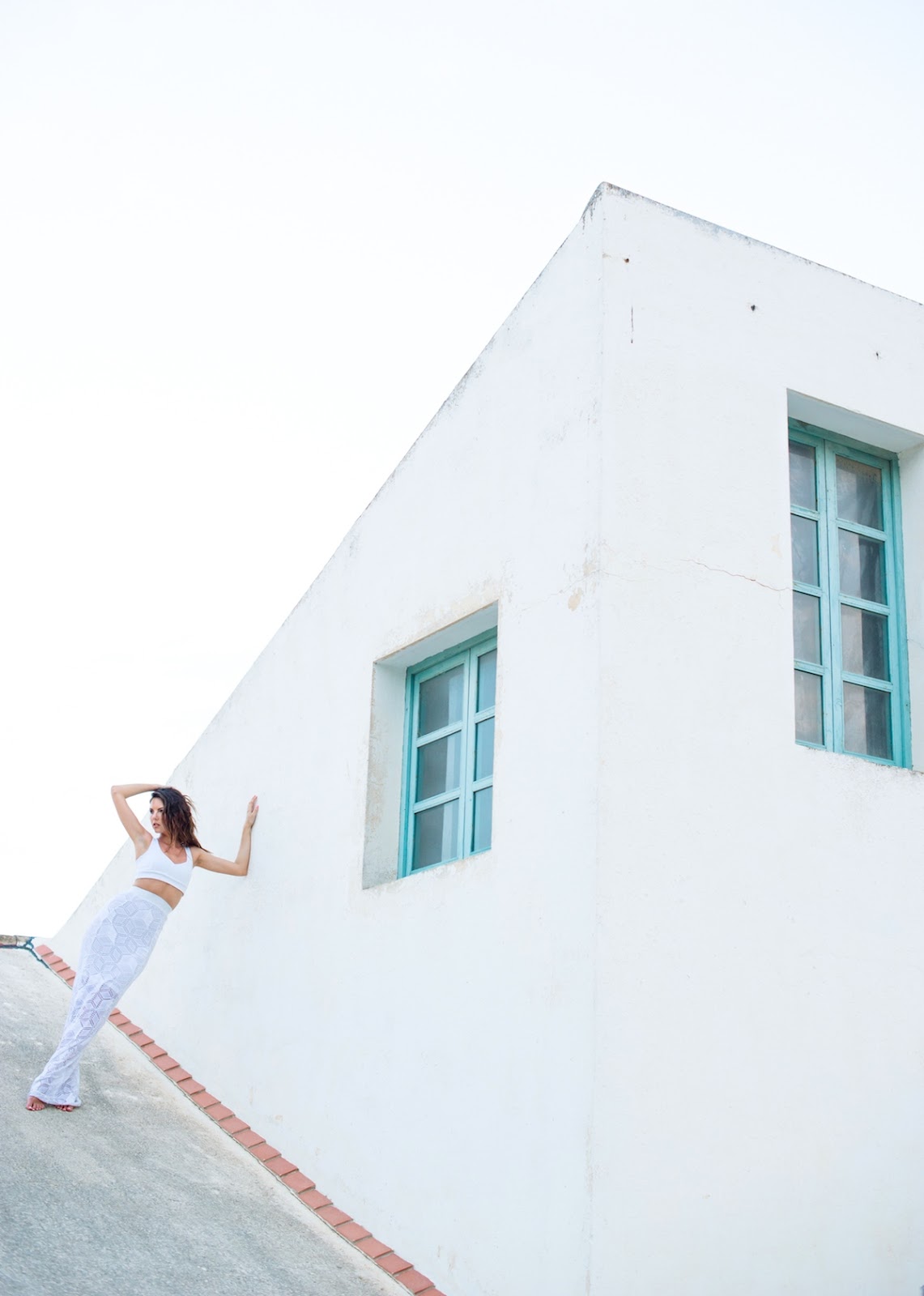 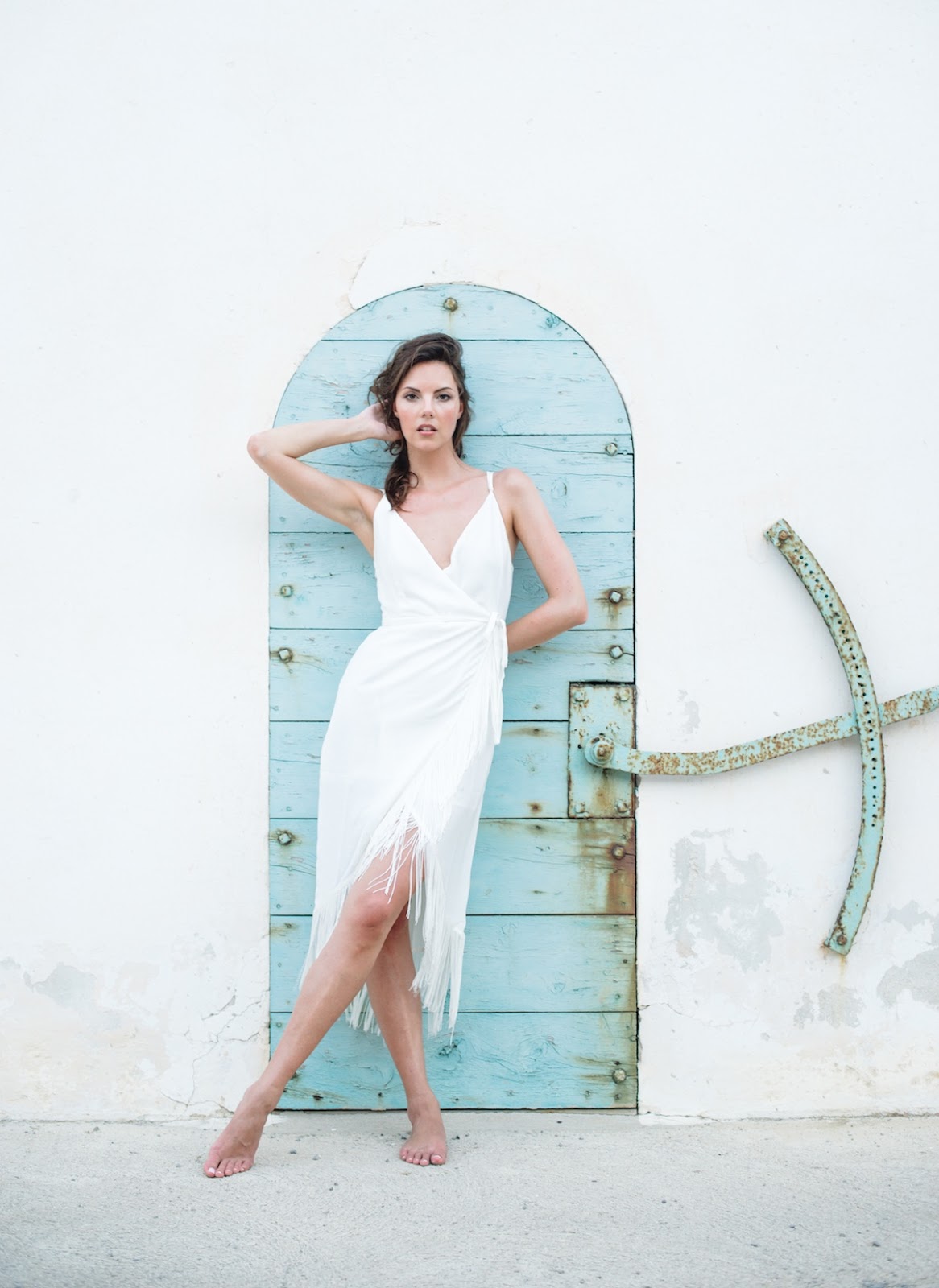 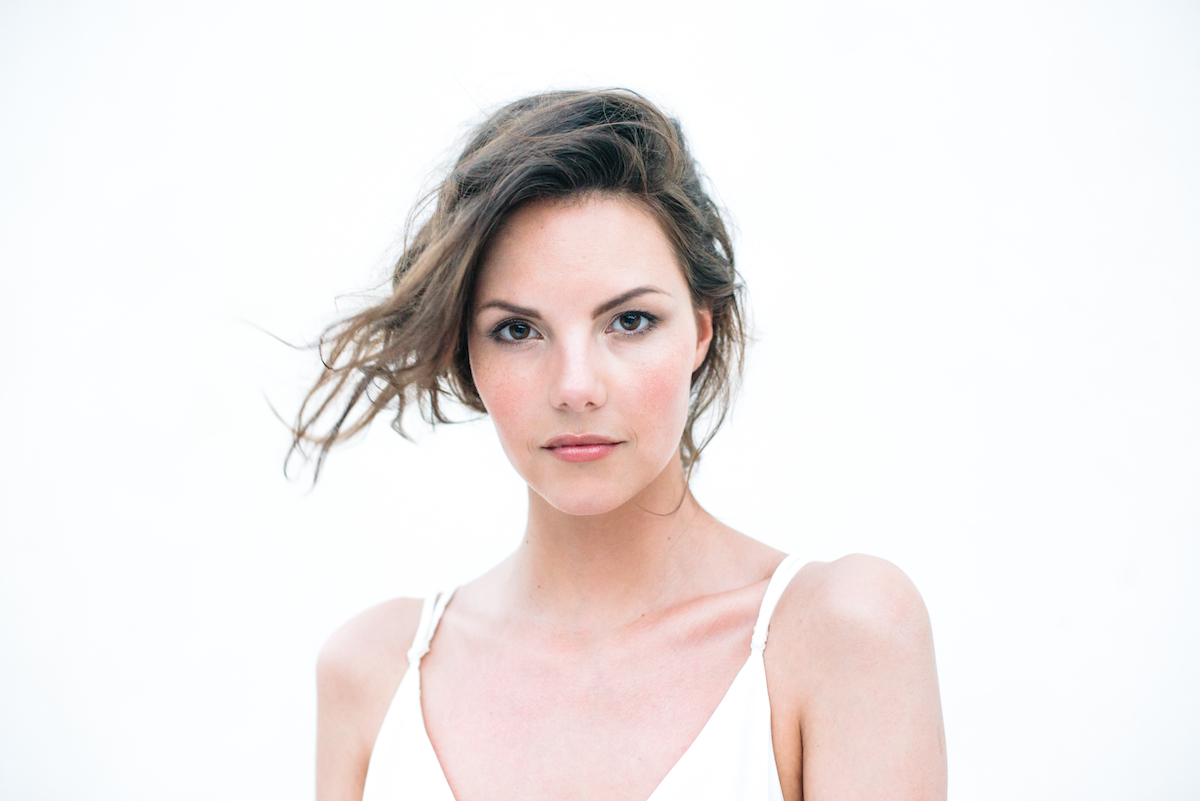 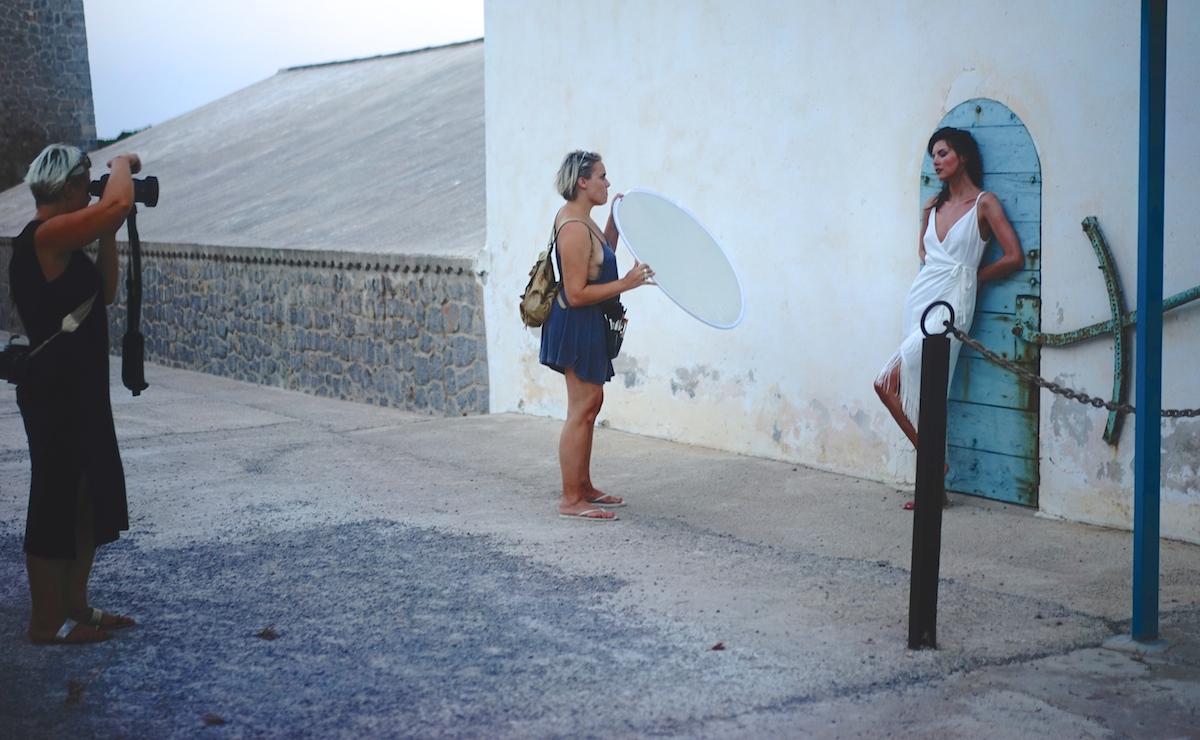 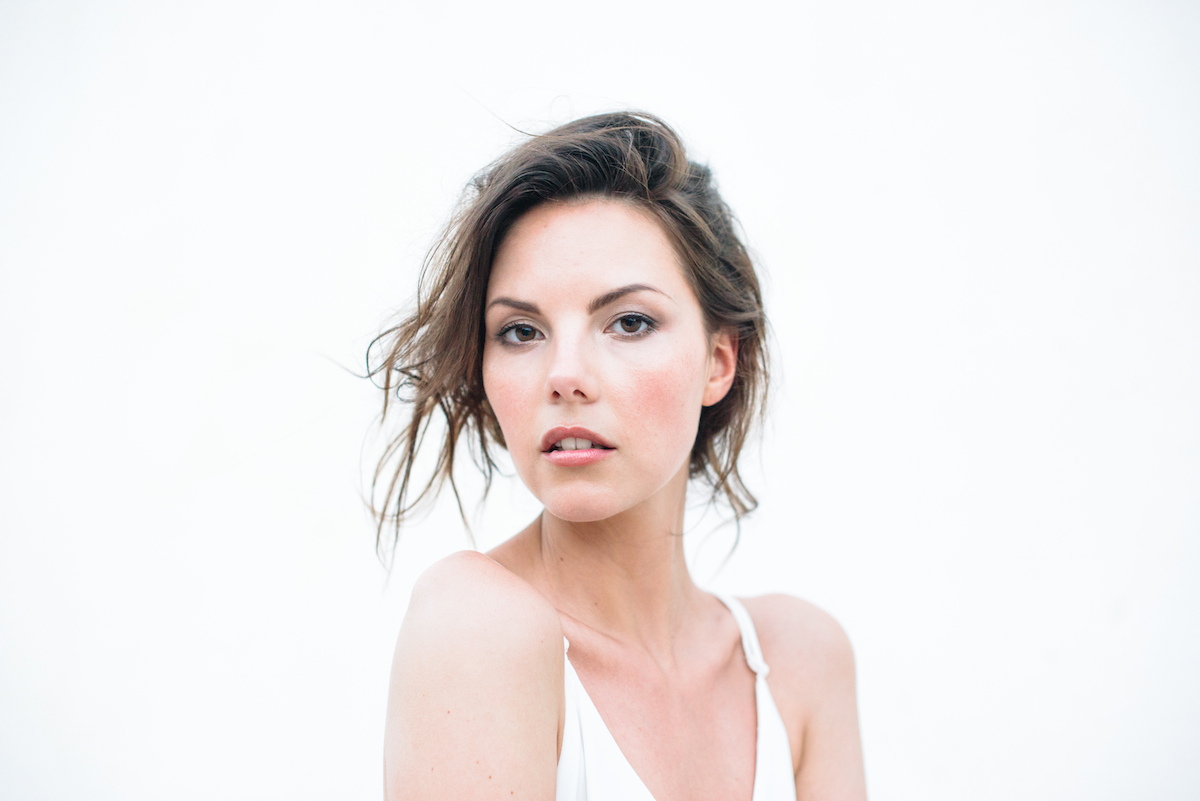 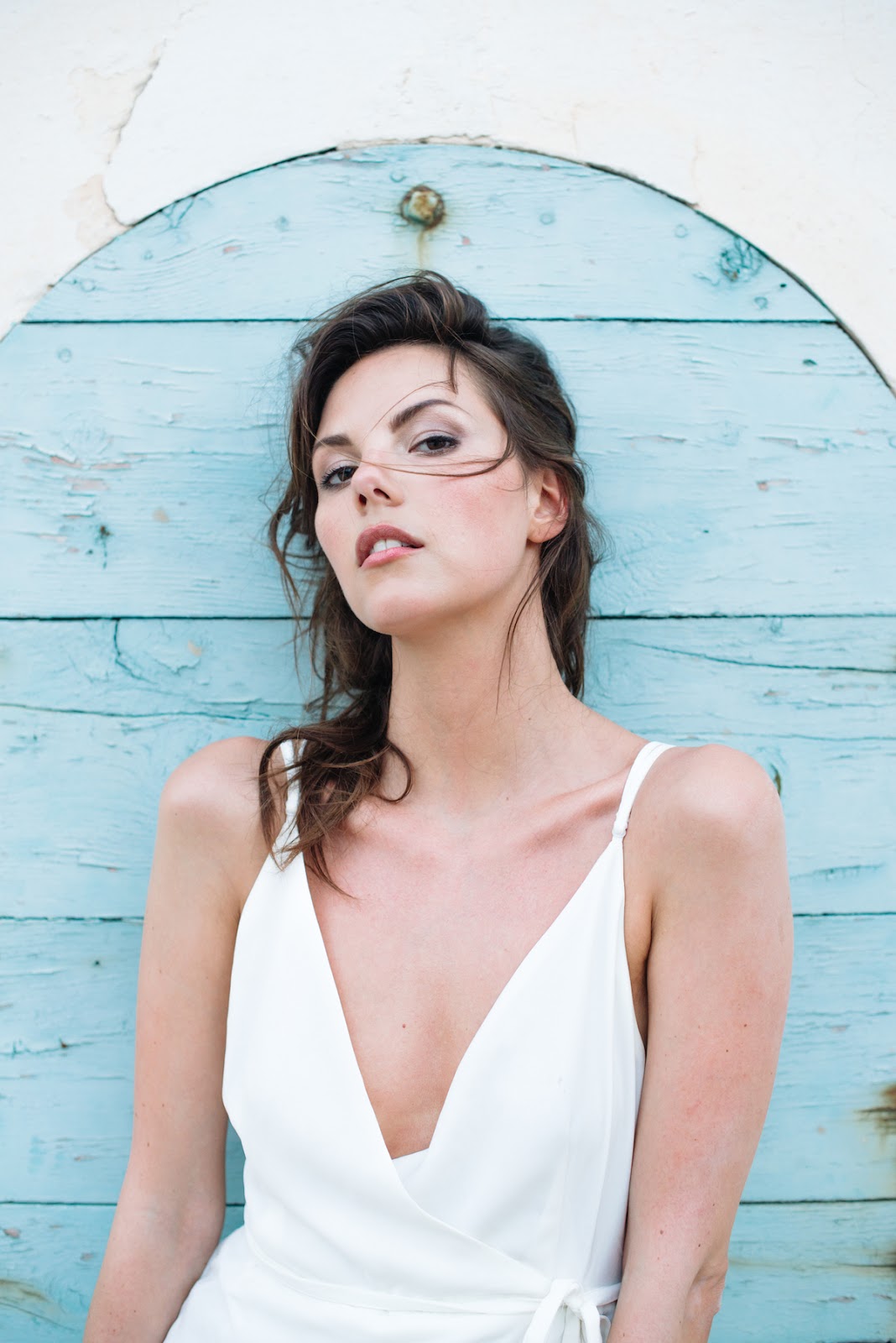 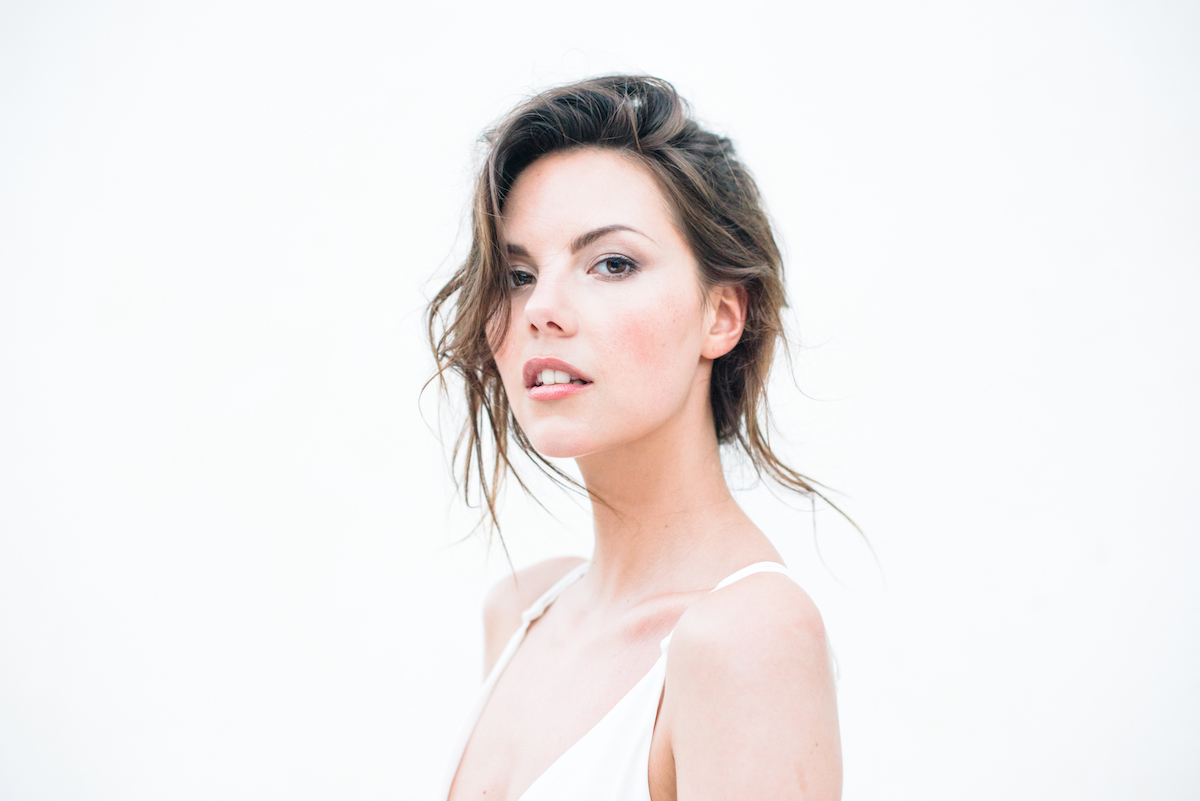 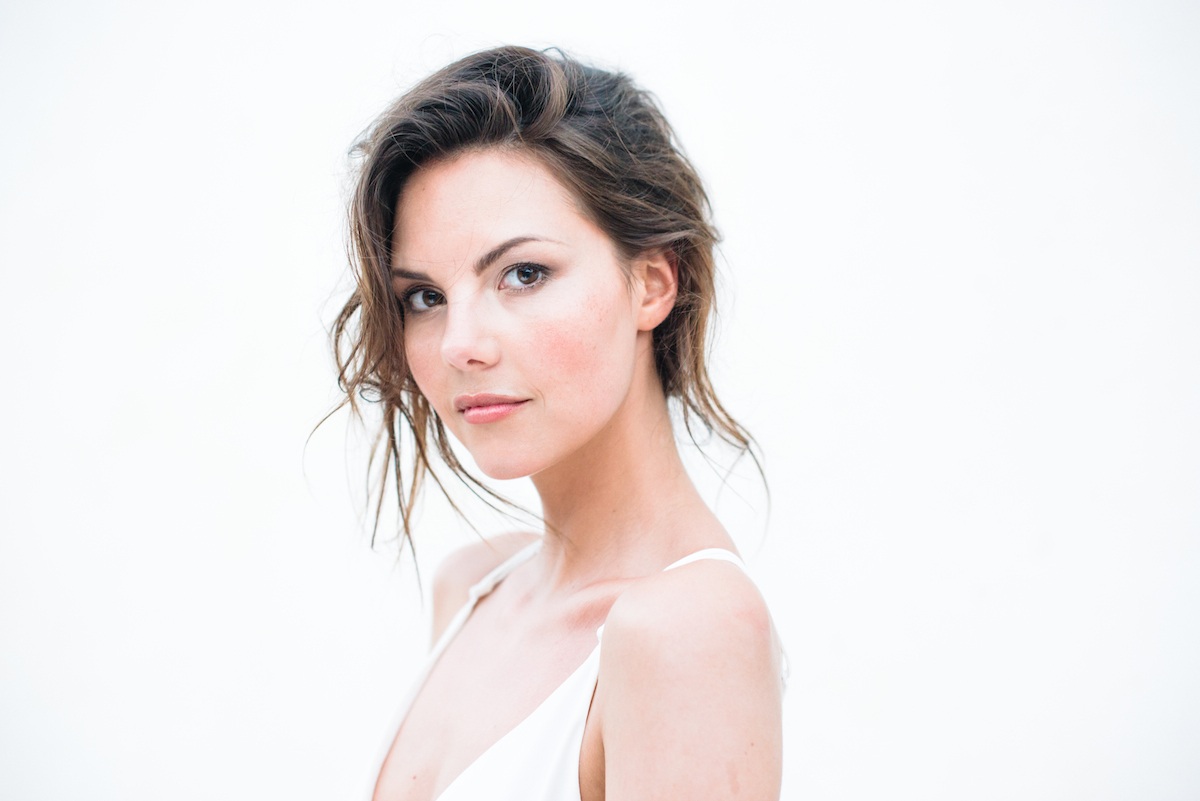 Memo:
After clambering down dusty rocks to a fisherman’s cove for the first part of my shoot with Ana Lui, we retreated to the road and shot in front of this beautiful local home. The style and colours conjured images of some exotic Cuban house with stories amongst the walls. Shortly afterwards, we returned to our starting place – the old salt factory at the far end of Playa de Ses Salines. Not content with having scaled craggy cliff tops, the girls got me up on top of the salt factory roof in the light of the moon and Ana shot some beautiful graphic images, before my feet were safely back on land for some simple head shots against the old factory door.