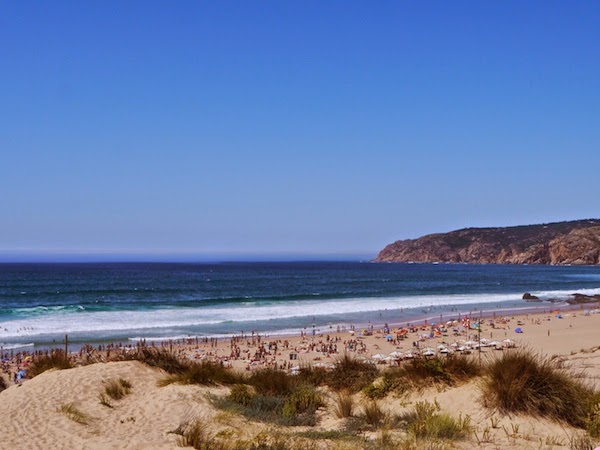 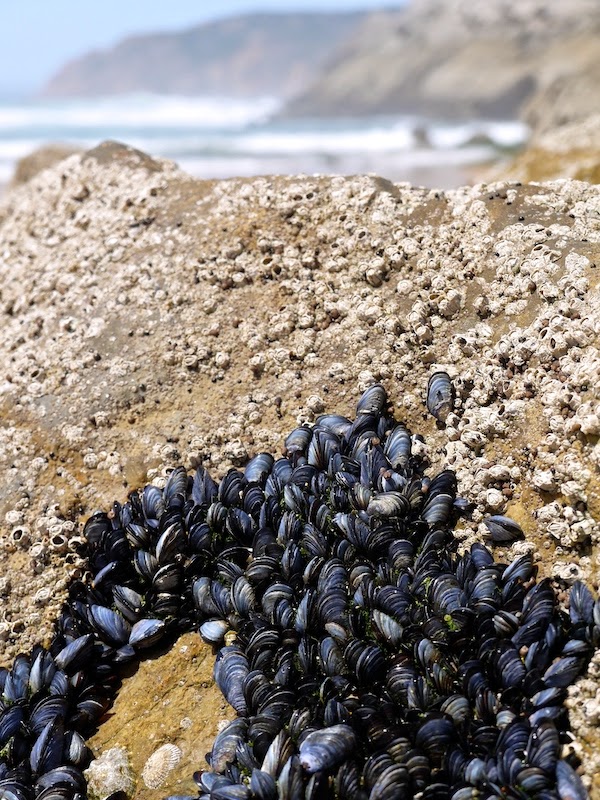 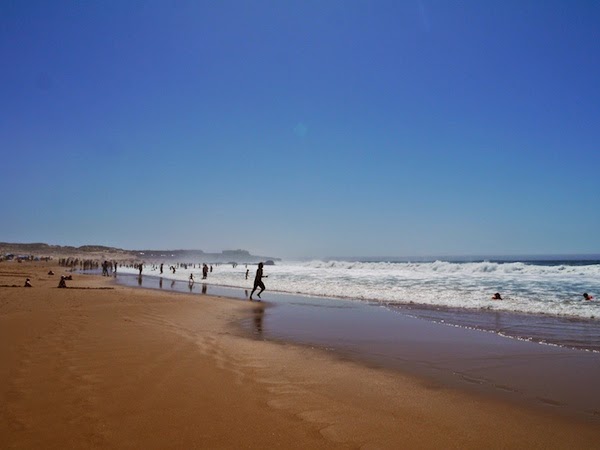 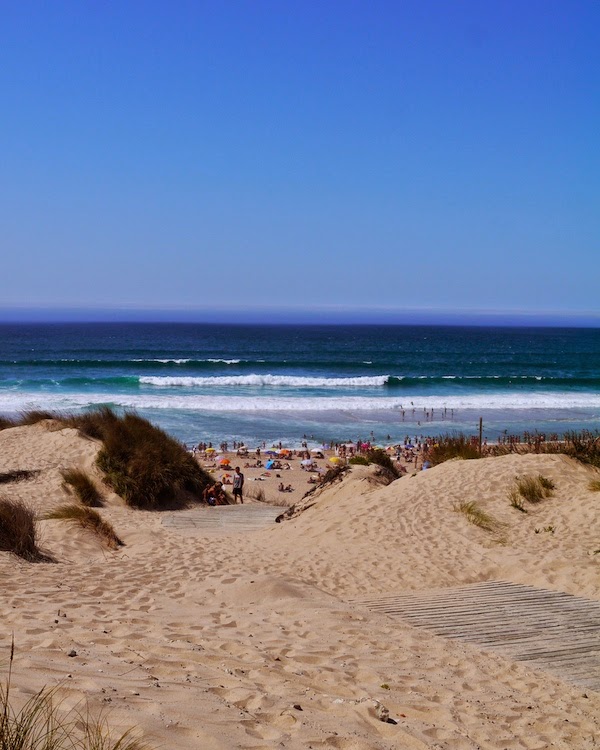 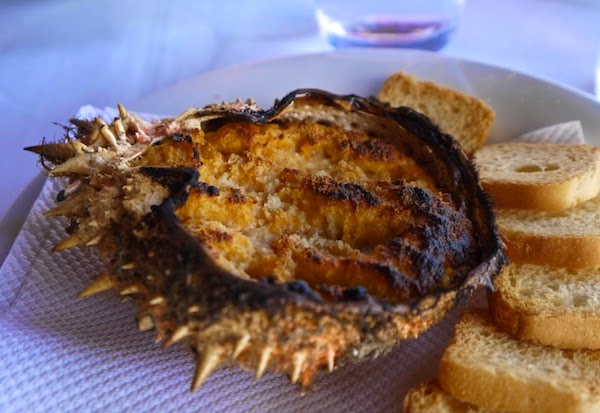 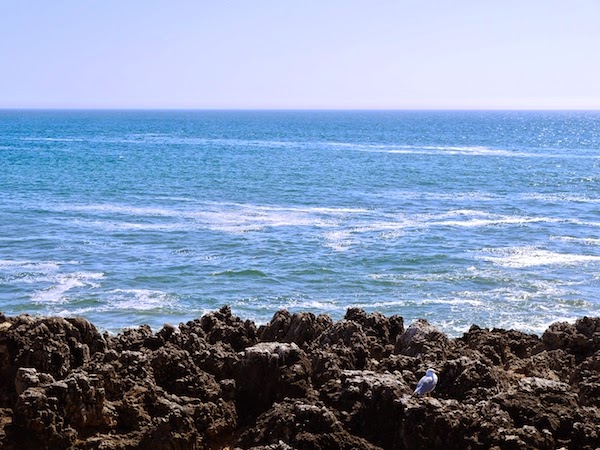 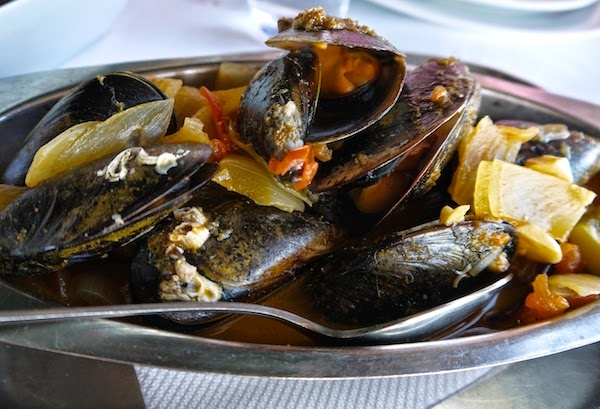 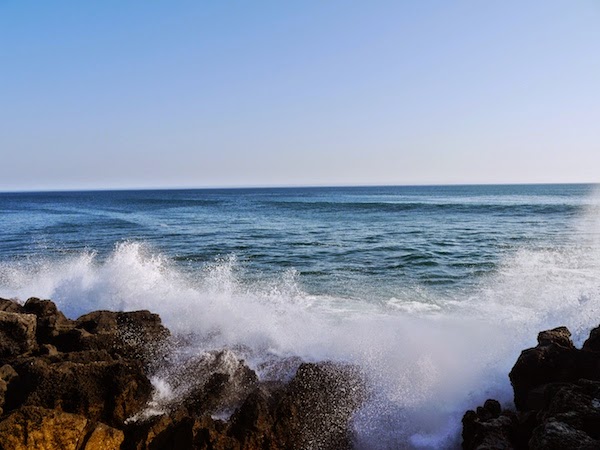 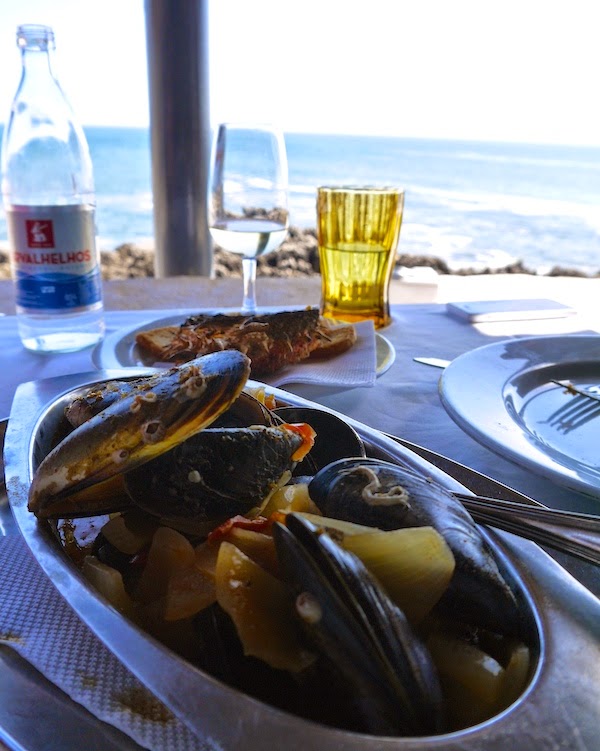 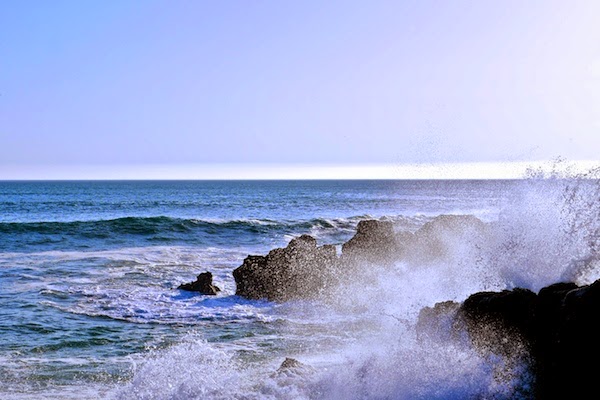 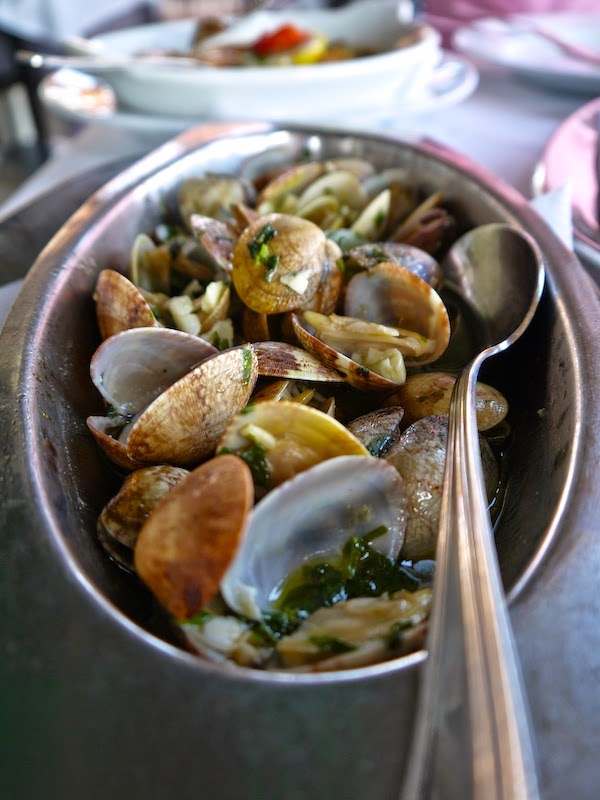 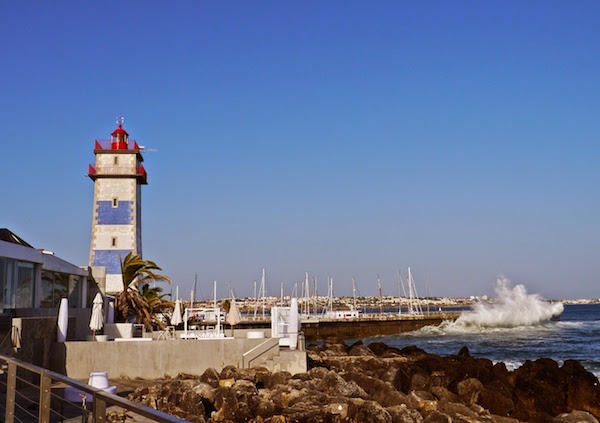 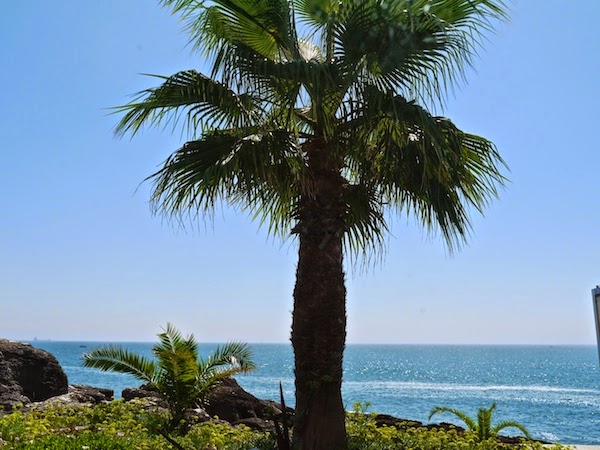 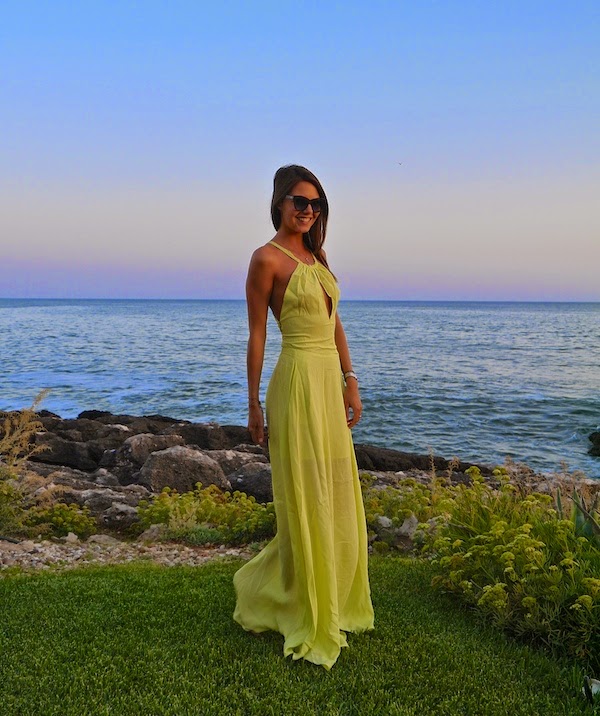 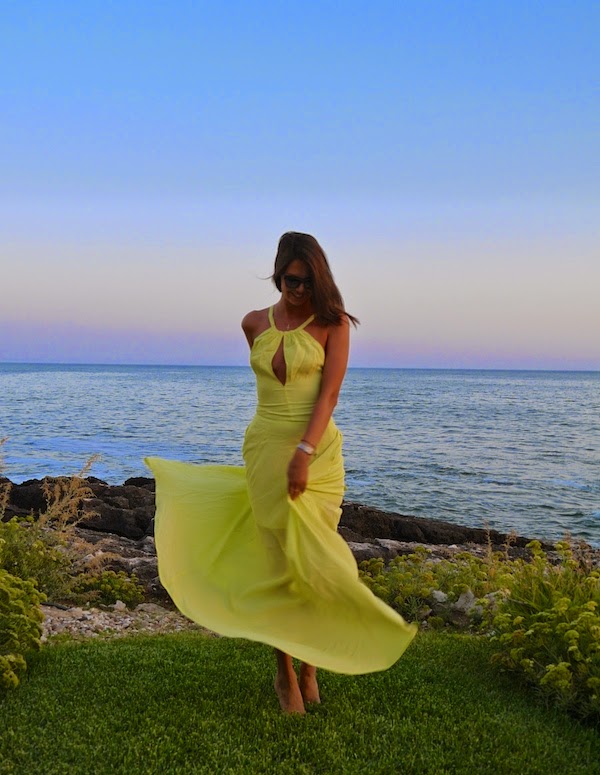 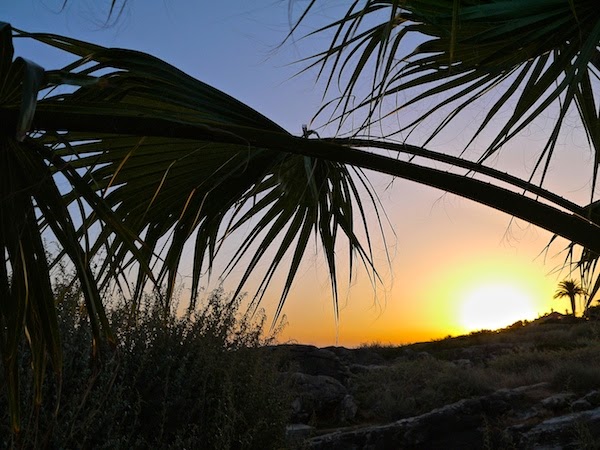 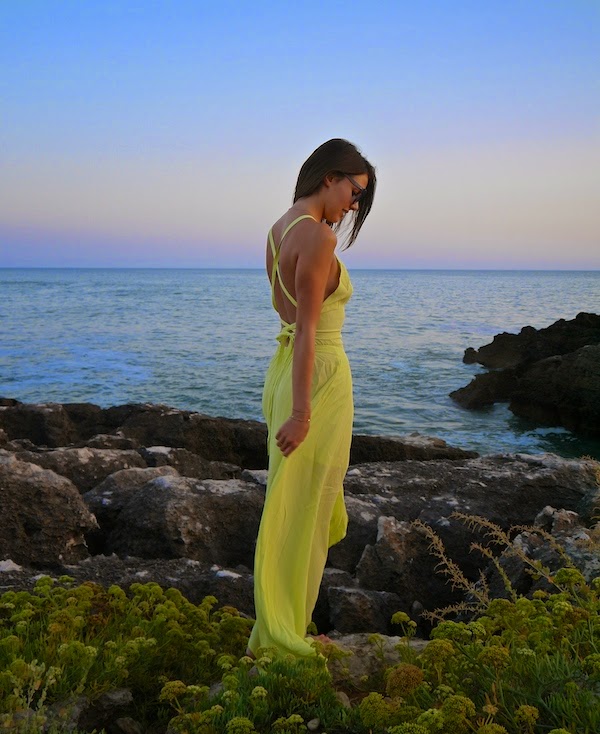 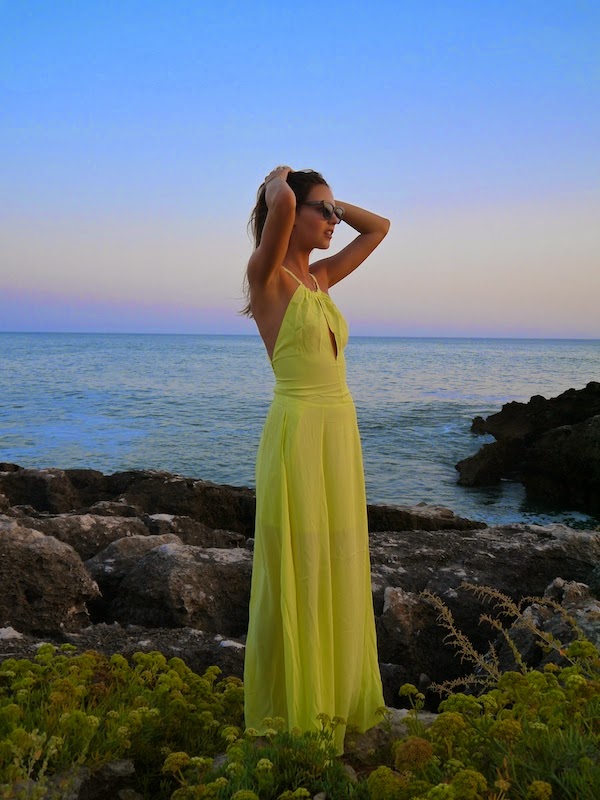 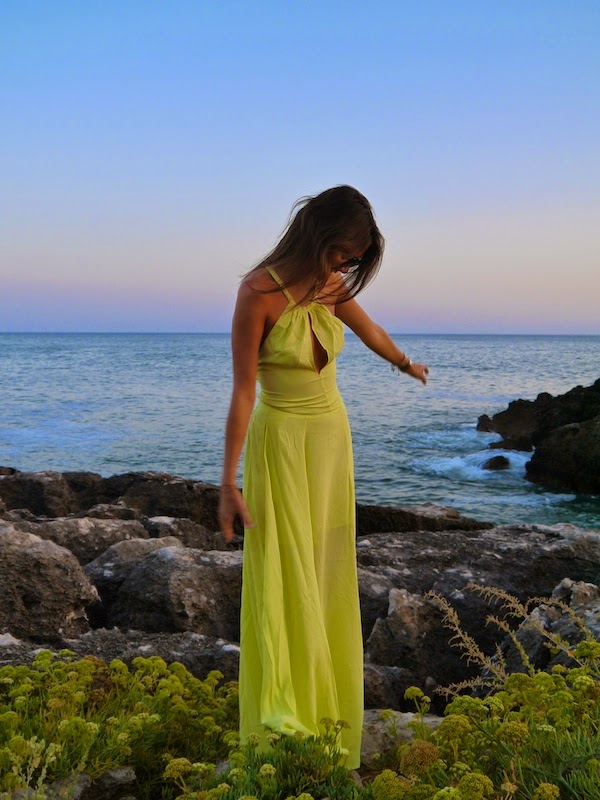 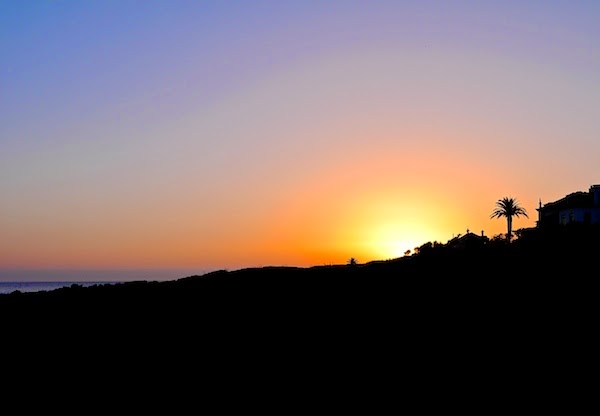 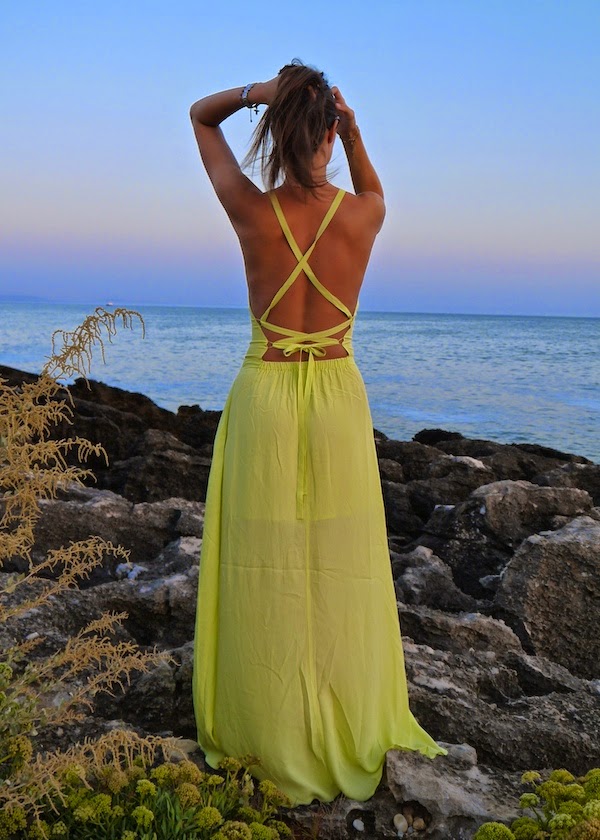 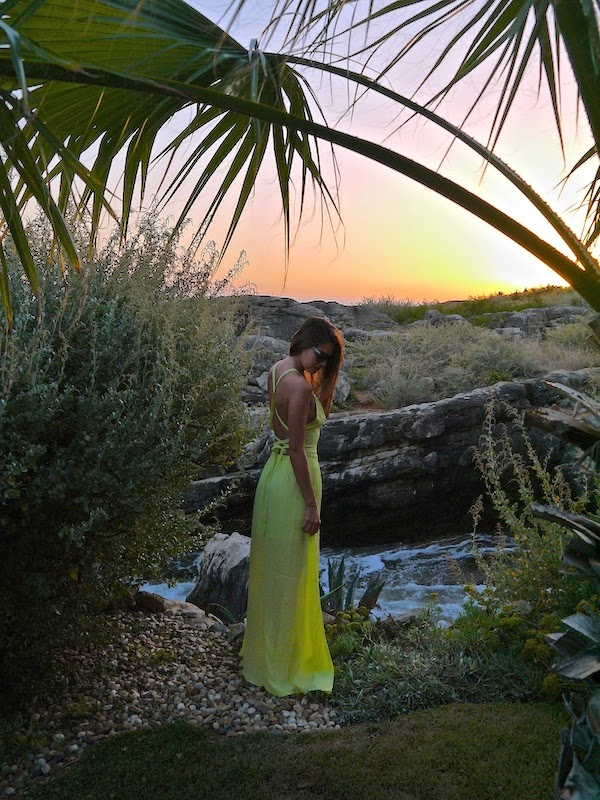 After a couple of days up in the hills of Sintra, we headed down to the coast to be beside the seaside…and it was heavenly. Cascais is only a short drive from Sintra and Lisbon but feels a million miles away. At the Farol Hotel, the relaxed, beachy vibe is mixed perfectly with modern styling, beautiful rooms and stunning views. We lapped up the sunshine by the pool and wiled away the afternoon chatting and drinking our fair share of excellent margaritas. The next day we were recharged and wanted to explore. We headed up the coast to check out the surf at Praia do Guincho (only Carlito was brave enough for a dip in the freezing Atlantic Ocean), and after a stroll through the shallows it was time for lunch…but where? We’d had some pretty average food so far but on the drive back to the hotel we stumbled across a little beachside restaurant (turns out it’s one of the best on the whole coast…) The seafood was incredible and we made it pretty obvious we weren’t locals by taking a million photos of the crashing waves. Back at the hotel, we stepped out in to our garden to watch the sun setting on the day, and an amazing holiday.